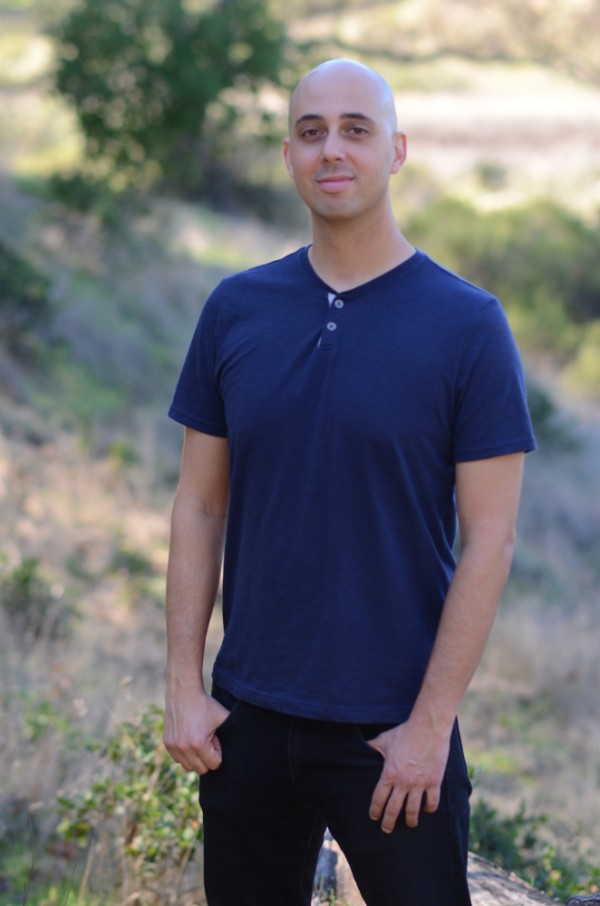 1. 3 sentences about yourself that you wouldn’t post on LinkedIn?
Played too many videogames. Hugged too many trees. Petted too many cats.

2. What will you be speaking about at East Meets West 2017 and where do you think that conversation will be going over the next 4 Trump-years?
Consumer Virtual Reality! Trump years huh? A very different 4 years than regular years, isn’t it. I think 4 Trump-years will only increase demand for VR for a couple specific reasons: people will increasingly seek a fully immersive escape from the changes this administration will cause, and activists and storytellers will try to respond to those changes by using the power of VR to try to educate and inspire people to make better choices in the future. 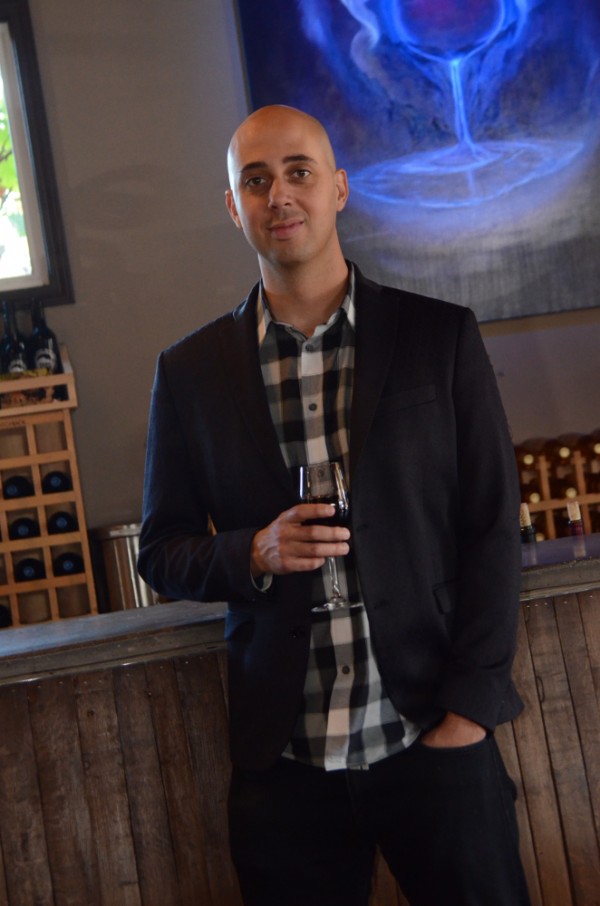 3. In your opinion, what is the next major thing to change the world: VR/AR, AI, TransportTech (Hyperloop/Self-driving cars etc) or something else?
All of the above – these are all going to have profound changes in various ways. AR in particular is going to impact every single moment where we interact with a computer in some way – whether that’s a GPS on the dash of your car or your smartphone. These interactions are going to be replaced with a more natural and seamless equivalent.

But I do believe that AI will have more disruptive impacts over the long term than anything else currently in development. It has the potential to completely automate a huge percentage of our economy, eliminating countless jobs. This was the promise of automation in the 70s – we were promised with rising automation, we could experience the same quality of life but only have to work 10 hours a week. Instead, we kept working hard, and the profits accrued at the top.

This wave of automation will cut much deeper and extend much further than robotics and manufacturing did in the late 20th century. It will force us to rethink our economy and our society. What is everyone going to do? Hence the recent talk for a “guaranteed minimum income”.

Then finally, you add AI agents into the VR/AR metaverse, and things will get truly strange.

4. Choose one and why: Mark Zuckerberg, Jeff Bezos or Elon Musk for president on November 3, 2020?
Elon Musk for President!!! There’s no denying that Mark Zuckerberg has revolutionized social media, or Jeff Bezos retail. But Elon Musk has changed sectors of our economy and civilization that have been basically unchanged since I was born. He has demonstrated that a single person and a single private enterprise can fundamentally reshape how our civilization works. I never thought in my lifetime a single company would take on sectors like energy, transportation, and space travel and transform them, but he has. And not only has he done this, but in a way that has the best interests of the entire planet at heart, not just one nation. Elon Musk respects and understands science, and is the leader we need for an administration that believes in data-driven policy making.

5. Stranded on Kahoolawe with only 1 gadget that will work indefinitely – what is your gadget of choice?
What’s Kahoolawe? 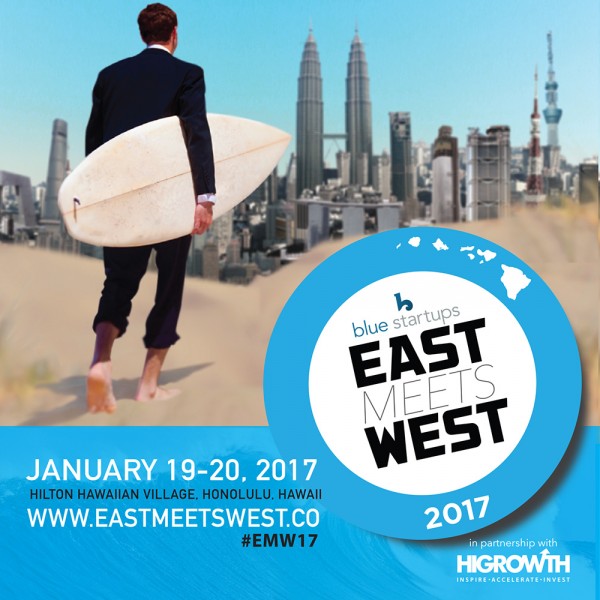