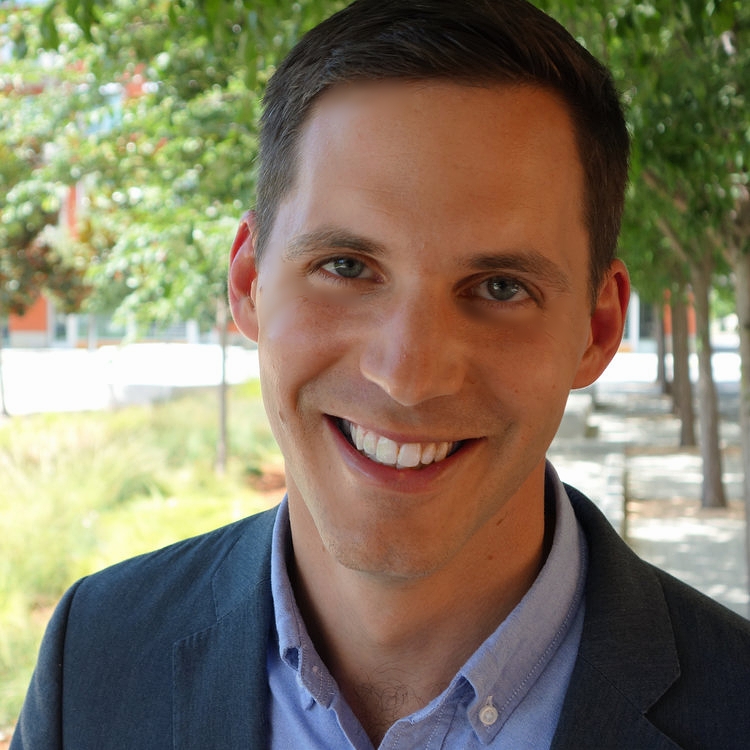 An internationally recognized urban innovation strategist and organizational design and growth expert, Mark has been in the cities and climate vanguard for nearly two decades. He specializes in finding solutions to complex systems challenges while connecting people, ideas, and opportunities. Mark counts senior posts in management, community development, and fundraising among his past positions–at such leading organizations as the U.S. Green Building Council and the University of California at Davis. In addition to having established and led a portfolio of award-winning national urban design and education initiatives, Mark has a track record for building strategic partnerships and also for securing six- and seven-figure grants. During his career, Mark has engaged directly with community leaders from all 50 states, the District of Columbia, and Puerto Rico. He has also worked abroad extensively, on projects ranging from the organization of a global ecocities summit for the Chinese Ministry of Housing and Urban-Rural Development to the founding of an energy research and training institute in southern India. Mark is a member of the Aspen Institute family as a past Ideas Festival scholar, and in 2016 the United Nations’ International Telecommunication Union and its partners recognized him for his expertise on IoT issues with an ongoing appointment to the World Smart City Forum. An urban historian and spatial theorist by training, Mark holds advanced degrees from Ohio State and Princeton with a specialization in phenomenology and place-based identity.