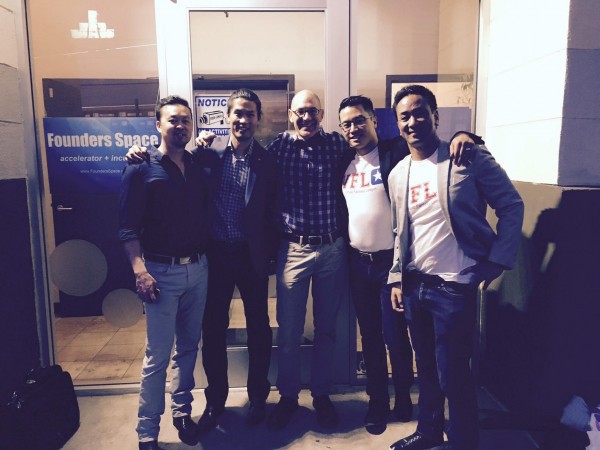 1. What is the secret origin of your startup and your team?
We are friends for 20 years and have worked together on a few businesses for the past 10. Most notably in China where we did 2 large Music Festivals at the Great Wall of China and Worker’s Stadium in Beijing brining the World’s Top DJs and over 30K Fans:

The VFL originated from an idea from the Team which consists of 2 Life Long Fantasy Players and 2 non-sports Fans. One had a baby and no longer had the time to hang out and watch Games, let alone play Fantasy Sports. So we decided to create a simple game we could play daily via Text Message. This allowed us to stay connected while still playing and getting the rush of Fantasy Sports but at our own leisure. This casual Fantasy Sport/Social Game would eventually become the Virtual Fantasy League’s first App – A Free, Easy to learn, and very Social Game that connects Die Hard Fans with Casual Sports Fans.

2. What problem(s) are you solving?
90% of Daily Fantasy Sports Fans lose Money as they are playing against “Sharks and Robots” -Very experienced, Professional Players that have sophisticated algorithms and large Bank Rolls who are almost impossible to beat. The “Fish” (newer players) don’t mind losing a little bit of money to have the Thrill of Playing but are quickly growing tiresome.

3. What is your solution? (Your pitch)
Our Solution is to create a New Version of Fantasy Sports that connects the Casual Sports Fan to the Hardcore, by making it highly social, easy, and using Gamification that levels the Playing Field. Our App is less like a spreadsheet in its design and more visual and interactive like “Snap Chat or Instagram”

4. What kind of traction do you have?
We have 75K Fantasy Sports Players that have signed up to Test our next iteration which will be updated on the AppStore. 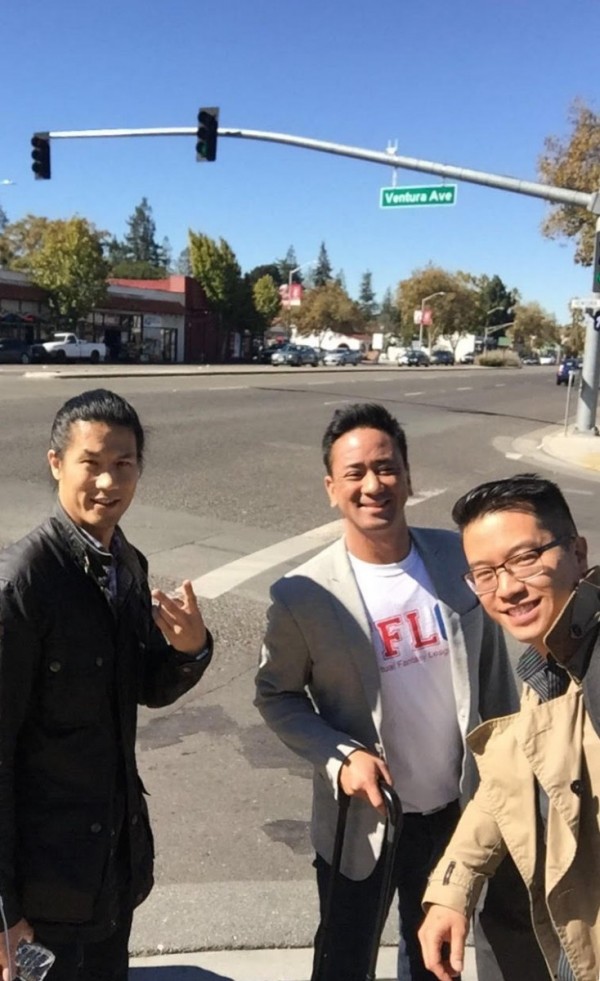 5. Where do you see Virtual Fantasy League in 24 months after you graduate Cohort 8?
We see ourselves following the trend that Social Casino did 4 years ago, turning what was know mainly as Gambling like Poker and Slots and turning it to Free to Play. In 2 Years, we see ourselves with high Market share in the States that cannot use Fan Duel and Draft Kings (Like Hawaii!) and gaining substantial users in those States as well as penetration in the Under 21 and Female Market.

6. What are your favorite growth hacks?
Our favourite Growth Hacks are using competitor Season Long Leagues to convert to Free to Play, Daily Games. Other growth hacks are the constant and ongoing AB testing of headlines and images to refine messages and increase conversions.
7. Who/What inspires you? (can be a founder, a person, a movement etc)
A person who inspires us is Richard Branson who is equally a great Entrepreneur as he is a Great Philanthropist and Person.

8. What is one thing you’ve learned in the program so far that you found valuable/insightful/crazy?
The One thing we’ve learned that is most insightful came from Henk Rogers and his insight on great Social Games that focus on a Visual Gaming Experience. Also he and his Tetris Team showed us the most effective ways to get user feedback and test via Focus Groups and watching the User Play.

9. One secret thing you’ve learned about Hawaii you would tell Cohort 9 about?
Hawaii is a great place to Beta Test where there is secluded demographic of passionate Sports Fans and creative people. It also has excellent resources and support for Start Ups.

10. Where can we find you online? (list URL, social media and email)
http://www.virtualfantasyleague.com
https://twitter.com/VFLapp
https://www.instagram.com/the.vfl/