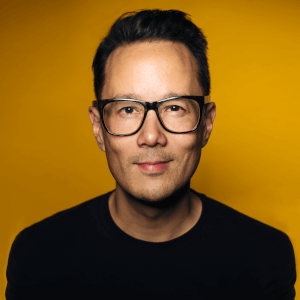 He formed StartupsHK – a community of startups, investors and connectors – in 2009 to ignite the tech startup scene in Hong Kong through pitch and networking events as well as a community site that links 10,000+ people to the Hong Kong startup scene from around the world.

Casey speaks regularly around the world at events and conferences from Japan to China to the U.K. and the U.S. focusing on Asia’s startup scene.

He is the official co-host of the RISE conference in Hong Kong – the largest startup conference in Asia organized by the producers of Europe’s largest conference the Web Summit. The third iteration will be held in July 2017.

In his spare time, Casey writes his original comics book series Super Kaiju Hero Force which he publishes for smartphones only.