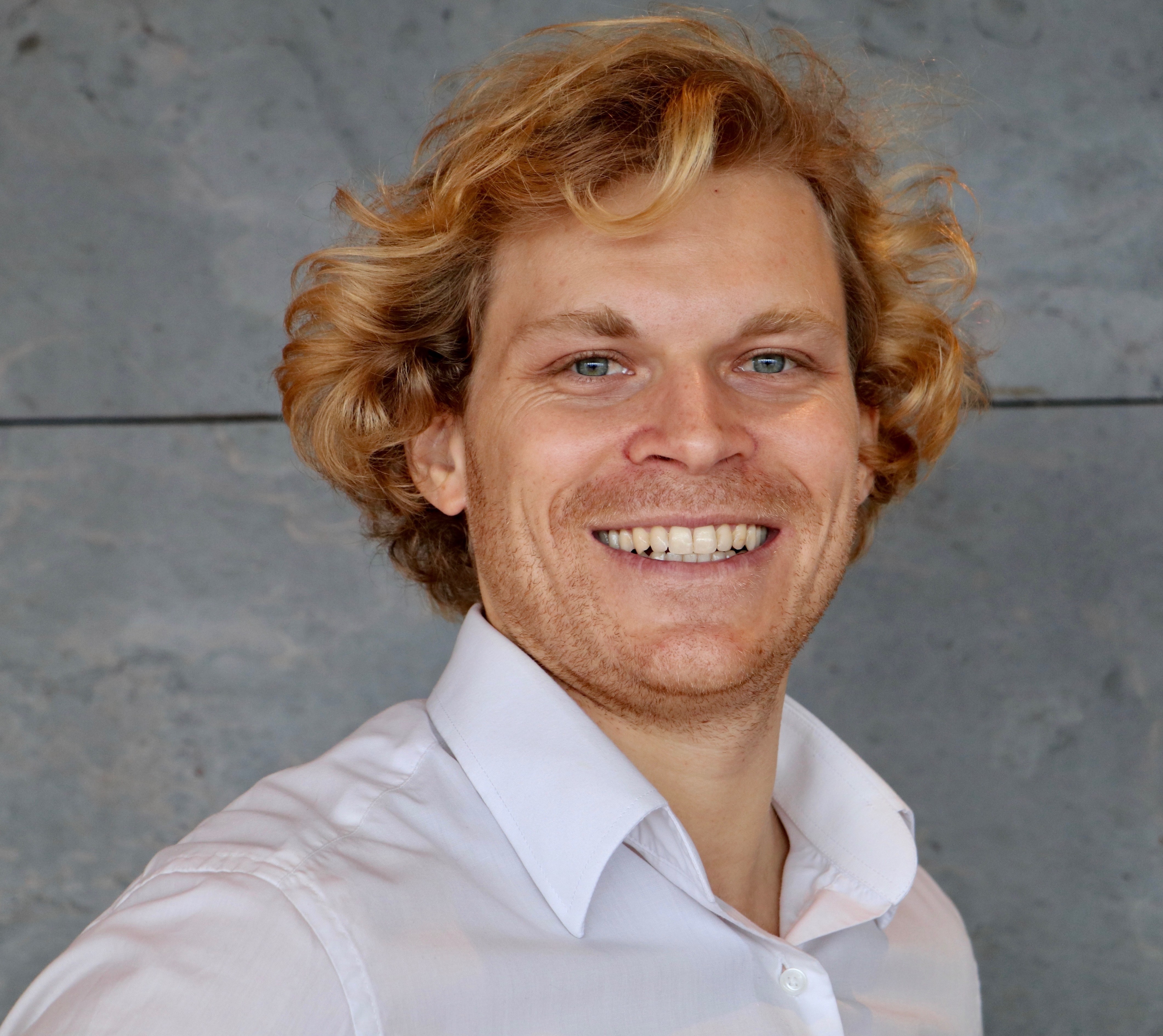 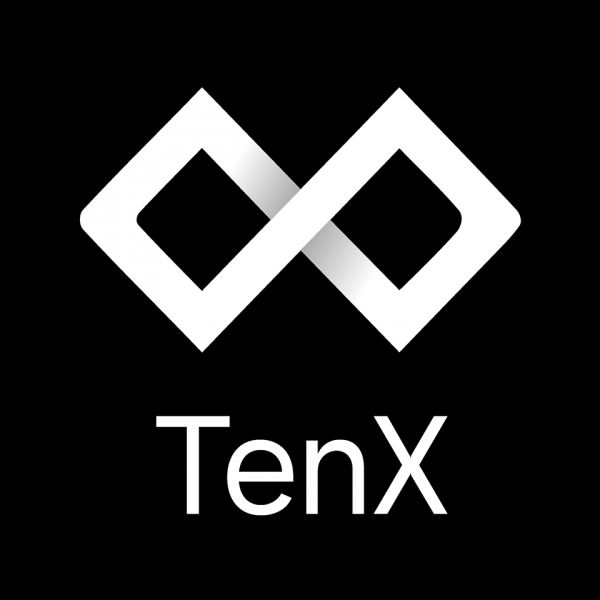 After his successful career as a professional kitesurfer (ranking among top 10 in the world) and later as a trauma surgeon, Julian became a serial entrepreneur, bestselling author and keynote-speaker.

He co-founded the Singapore based FinTech company TenX, the only company worldwide that makes multiple virtual currencies instantly spendable anytime anywhere by offering a debit card payment system to its users.

Julian was named one of the top Blockchain and Cryptocurrency experts. He is a frequently invited speaker at global Tech/FinTech events as well as a regular commentator in the media on current blockchain trends, the future of cryptocurrency and best ICO practices.

TenX raised the equivalent of 245,832 Ether (abbreviated as ETH – a cryptocurrency associated with the Ethereum blockchain) with a value of around US$80 million. These were exchanged for the company’s own PAY tokens, at a rate of 350 PAY to 1 ETH.