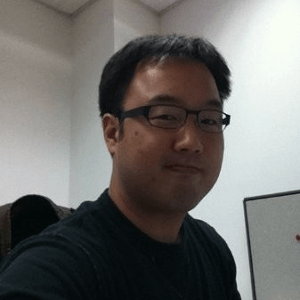 Eugene is currently a Partner of SparkLabs and manages the day –to-day operations of the SparkLabs accelerator program. Eugene previously served as a Director of Global Business Development at Tencent Korea. He was responsible for the sourcing of Korean game titles to China and Tencent’s global publishing network, headed the global sales of Tencent game titles, and he managed relationships with Tencent’s global publishing partners. Prior to Tencent, Eugene was Director of Business Development and Marketing at Podotree, an online educational app developer in Korea. He was responsible for their marketing and launch effort into the U.S. Previously, he was with Vertigo Games as the Group Manager of the Overseas Business Group. Eugene led all overseas sales efforts and service support, and all business development and game engine licensing activities.

Eugene was a Manager and Group Head of the Quality Assurance and Localization Group for NHN USA. He previously served as Project Manager of the Publishing Group at NHN USA and Assistant Manager of Global Strategy & Marketing Development at NHN Corporation. He began his career at The Contents Company, an SK company, in business development and played a key role in launching Korea’s first pilot IP TV service with overseas partners. He earned his BA in Economics and Philosophy from the University of Michigan.