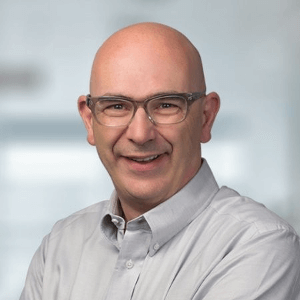 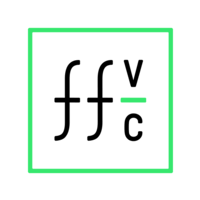 John Frankel is the founding partner of ff Venture Capital. He founded the firm in 2008 and has been a seed- and early-stage investor since late 1999. John focuses on advising and growing technology and technology-enabled companies across emerging industries, including artificial intelligence, cyber security, drones, enterprise software, crowdfunding, and data analytics, among others. He has served on the boards of more than 35 companies and has led investments in more than 80 companies, including Cornerstone OnDemand (CSOD), Indiegogo, Ionic Security, Unikey, Skycatch, Plated, 500px, Distil Networks, Pebblepost, and Owlet.

Prior to founding ffVC, John worked at Goldman Sachs for 21 years. John started his business career in London with Arthur Andersen having earned a Master of Arts from New College, Oxford, where he studied Mathematics, Philosophy and Logic. He is a Fellow Chartered Accountant of the Institute of Chartered Accountants in England and Wales.