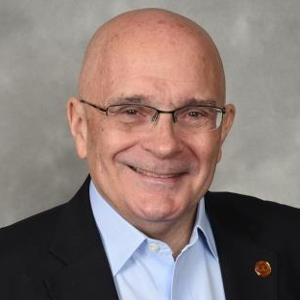 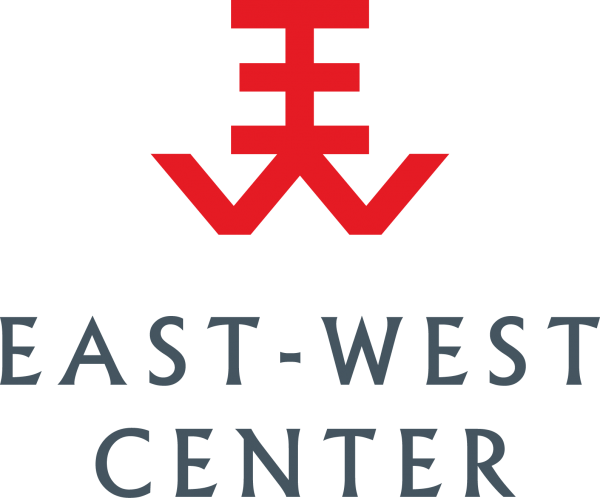 Dr. Richard R. Vuylsteke (pronounced VUL-stek) took office as the East-West Center’s 11th chief executive on 1 January 2017. A former EWC grantee and staff member, he rejoins the Center after several decades living in Asia and serving most recently as president of the American Chamber of Commerce in Hong Kong.

Previously he served as president of the American Chamber in Taipei, editor-in-chief of the Taiwan Review, and area studies coordinator for the US Department of State Foreign Service Institute in Taipei. Earlier in his career, he was a research fellow in East Asian Legal Studies at Harvard Law School as well as a Fulbright scholar at the University of Rajasthan, India.

Originally from Illinois and a Phi Beta Kappa graduate of Illinois College, Dr. Vuylsteke was an East-West Center grantee in the 1970s while he earned MA and PhD degrees from the University of Hawaiʻi at Mānoa, specializing in Western and Chinese political philosophy. While still a graduate student he joined the Center’s staff as a research assistant to the director of the Culture Learning Institute, and later worked as a special assistant to the EWC president with a focus on Pacific community topics. In addition, he taught courses at the University of Hawaiʻi and Chaminade University in Asian history and social, political, and legal philosophy. He also worked at the Pacific Forum (now Pacific Forum/CSIS).

Prior to graduate school, he served three years in the US Army, leaving active duty as a 1st Lieutenant. While in the service, he was stationed in Hawaiʻi at the US Army Pacific Command (USARPAC) as chief of the China Desk and later seconded to CINCPAC (now PACOM) as chief of the Soviet Far East Desk.

Dr. Vuylsteke is married to Josephine Wu Vuylsteke, a former broadcast journalist; they have three sons.