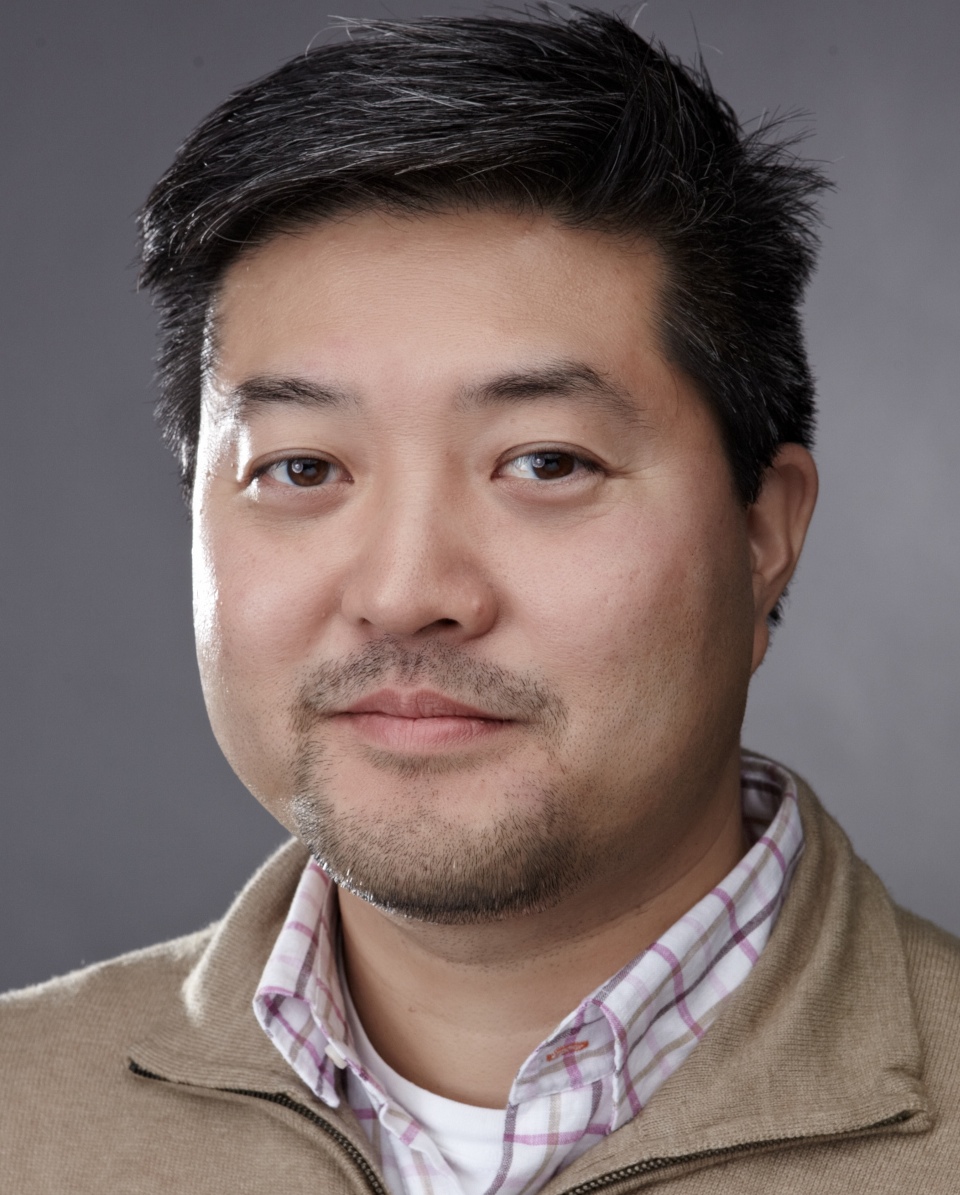 Bernard Moon is a Co-founder & Partner at SparkLabs Group. Previously, he was Co-founder & CEO of Vidquik, a web conferencing & sales solutions platform. Bernard was a Managing Director at the Lunsford Group, which is a private investment firm with holdings in real estate, healthcare and other industries. Bernard was Co-founder & VP of Business Development of GoingOn Networks, a social media platform for companies, and also led their product development where BusinessWeek recognized them in their “Best of the Web” list. Previously, Bernard was a Director at iRG, a leading boutique investment bank in Asia, where he focused on TMT companies.

Bernard co-founded a couple of other startups, raised over $50 million in venture capital, and enjoys helping other entrepreneurs. He serves on the advisory boards to Seoul National University’s Graduate School of Data Science and Nanyang Technological University’s EcoLabs (Centre of Innovation for Energy). Bernard has spoke and lectured about startups and entrepreneurship at Stanford University, Global Entrepreneurship Congress, American Chamber of Commerce in Korea and other organizations.

He is a frequent guest writer to various technology journals, such as VentureBeat, TechCrunch, and ReadWrite, and has been published in The New York Times, The Washington Post, and other publications. He was previously selected as one of 8 global judges for EDF’s innovation contest (EDF is the world’s biggest electricity producer based in France).

He completed a post-graduate fellowship with the Coro Foundation. He received his MPA in Telecom and New Media Policy from Columbia University and a BA in English and Psychology from the University of Wisconsin-Madison.