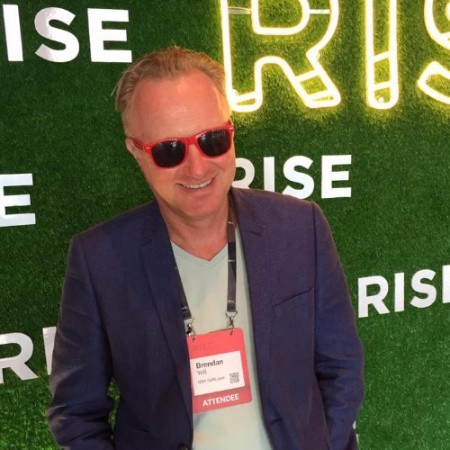 I have been working in the online industry since 1991. My passion for online’s ability to transform our lives still excites me as much today, as it did back then.

While at university, I worked at the world’s first commercial online service, CompuServe. This lead me to work for Australia’s first privately held telco Optus as a technology strategist and evangelist.

After a small period consulting I started ShopFree which I grew out of my spare bedroom, to a successful business with over 100 advertisers and 700,000 members.

In 2004, I moved to San Francisco and set-up ShopFree.com in the USA and forged strategic partnerships with News Corp, Coupons.com, IAC and Netline.

After returning to Australia, I continued to run ShopFree and consult to companies from small startups to large businesses.

As a speaker I have spoken at conferences in Australia, South Africa, U.K and the USA. In 2004 I was a keynote speaker at both Internet World Sydney, and Internet World USA.

I am experienced in all forms of media and even did stints on CNBC and Sky News as an industry commentator.

More recently I have been mentoring startups via the $10 million Slingshot Accelerator.