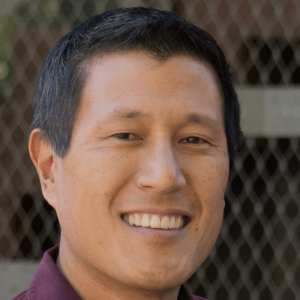 Clint Chao is a general partner at Moment Ventures, a Palo Alto, CA based early-stage venture capitalist focusing on Future of Work startups. Since co-founding Moment in 2013, Clint has invested in a diverse portfolio of Future of Work startups including Flowspace, Tara Al, Netsil (acquired by Nutanix), Pod Foods, Skyward (acquired by Verizon), Payable (acquired by Stripe), Crash and Swing Education. Prior to Moment, Clint was a co-founding GP at Formative Ventures and an active angel investor, where he invested very early in category-defining companies that generated over $1.25 billion in exit value via M&A, including Vungle (acquired for $750 million by Blackstone), Mashery (acquired for $200 million by Intel) and SOASTA (acquired for $200 million by Akamai). Clint has significant startup operating experience as a sales and marketing executive, where he held early senior management roles at startups C-Cube Microsystems and SkyStream, both pioneering companies in the world of digital video. Clint received his Bachelor of Science in Electrical Engineering and Computer Science at the University of California, Berkeley.