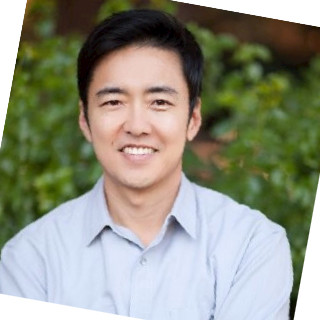 David was hired at Google in 2000 as one of the first 200 employees, and was the first executive to lead their international business development, sales, and operations. He launched Google’s first international ads and offices and hired the first intl. mgmt. teams, establishing Google’s overseas business.

After Google, David co-founded XG Ventures, a Google alumni seed fund and was Co-founding Partner of SK Telecom Ventures, a $100M corp. VC fund based in Silicon Valley. He also launched KStartup, the first startup accelerator in Asia to be funded by Google. His personal and VC investments include over 50 companies with 20+ acquisitions. Past and present investments include: Tapulous (acq. by Disney), Posterous (acq. by Twitter), Scoopler (acq. by Google), ABitLucky (acq. by Zynga), Chai Labs (acq. by Facebook), Cue (acq. by Apple), Kabam (acq. by Netmarble), Chartboost, Wish (IPO), Twitter (IPO), Facebook (IPO), and many others. David is an LP in Y Combinator and SV Angel and an investor and advisor in Gen.G and T1 esports teams, respectively.

In 2015, he partnered with Michael Bay (Transformers, The Rock) at 451 Media, to lead their tech investments and content partnerships. David later formed a Stanford GSB based advisory group with Professor and two time Oscar winner Bill Guttentag, to advise companies such as MasterClass. David is also a Partner at B&C Content, a leading talent mgmt. & production co., based in Asia and Hollywood. He continues to invest out of his fund SLVC into emerging tech & media companies while serving as an advisor for his portfolio companies.

David is a board member of ASES (Stanford Entrepreneurship Society), and HPAIR (Harvard College Project for Asian & Intl. Relations).