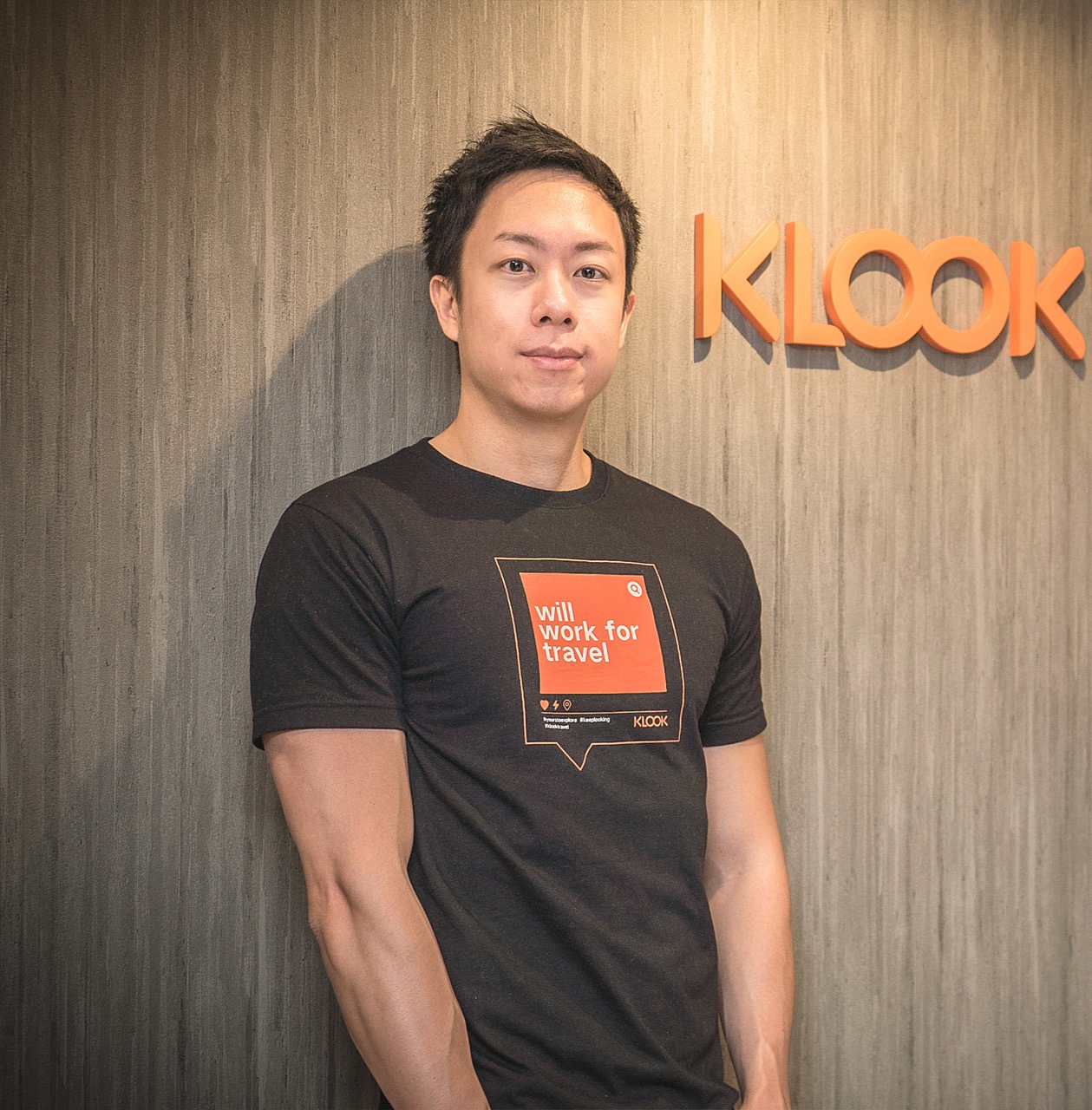 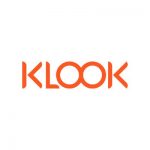 Born and raised in Mauritius and educated in the United States, Eric Gnock Fah is an avid explorer with a multicultural upbringing that taught him to speak seven languages. Before co-founding Klook, Eric worked in investment banking at Morgan Stanley Hong Kong, where he specialized in consumer retail and travel, and later joined an investment firm.

In 2013, on a trip to Nepal with fellow co-founder Ethan Lin and friends, Eric discovered the immense potential of travel experiences booking in Asia. This inspired him to build Klook to better serve the needs of free independent travelers.

At Klook, Eric spearheads the company’s expansion globally with 13 offices set up in Asia and now expanding in U.S. and Europe. He is instrumental in establishing partnerships with key players of the travel space such as Asia Miles, Hong Kong Tourism Board, AirAsia BIG, Universal Studios and many more.

Eric was recently honored on Forbes 30 Under 30 Asia 2017 List , Yicai (CBN) Brilliant 20 List , and Hong Kong Tatler Generation T List 2017, and is often featured by the world’s leading media including Wall Street Journal, CNBC, Forbes, among others. Under his leadership, Klook is consistently recognized by the media and local governments as one of the region’s startup role models.