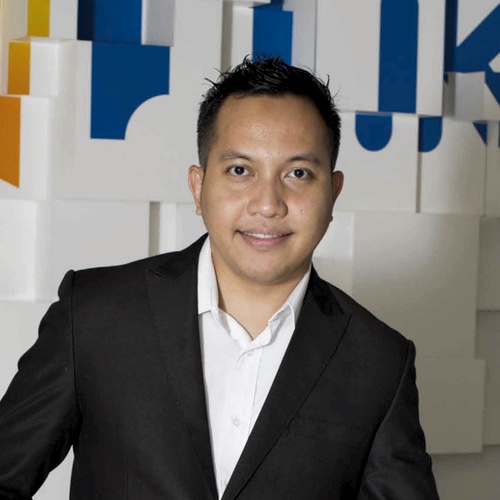 A serial entrepreneur and one of the prominent leader in the startup industry in Indonesia. He is also awarded the most intelligent CIO at the iCIO Awards 2015.

Natali is the co-founder and CTO of Tiket.com, an online travel and entertainment system. Natali with the other co-founders have transformed the startup into a very successful and profitable company. With over 5000 tickets sold a day, Natali has scale the technology and startup into an enterprise company.

Previously Natali co-founded Urbanesia.com, a city directory, which has already been acquired by the biggest media company in Indonesia Kompas-Gramedia and also started Golfnesia.com, a golf reservation system, a joint investment between local Indonesia investment and Tokuro, an Internet media company from Japan. Natali with two other initiators Nuniek and Ollie also runs the biggest startup community in Indonesia called #StartupLokal, which they have run for over five years and consistently held monthly meetups to nurture the startup ecosystem in Indonesia.