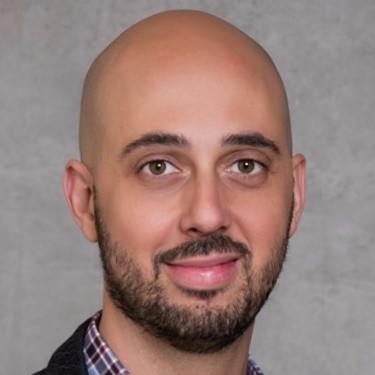 I’m an engineering leader with expertise in animation, games, and AR/VR. I am credited on Academy Award-nominated films, won a Technical Oscar for work on How to Train Your Dragon 2, and helped invent the VR video genre by creating the first 3D 360 film featured at Sundance New Horizons.