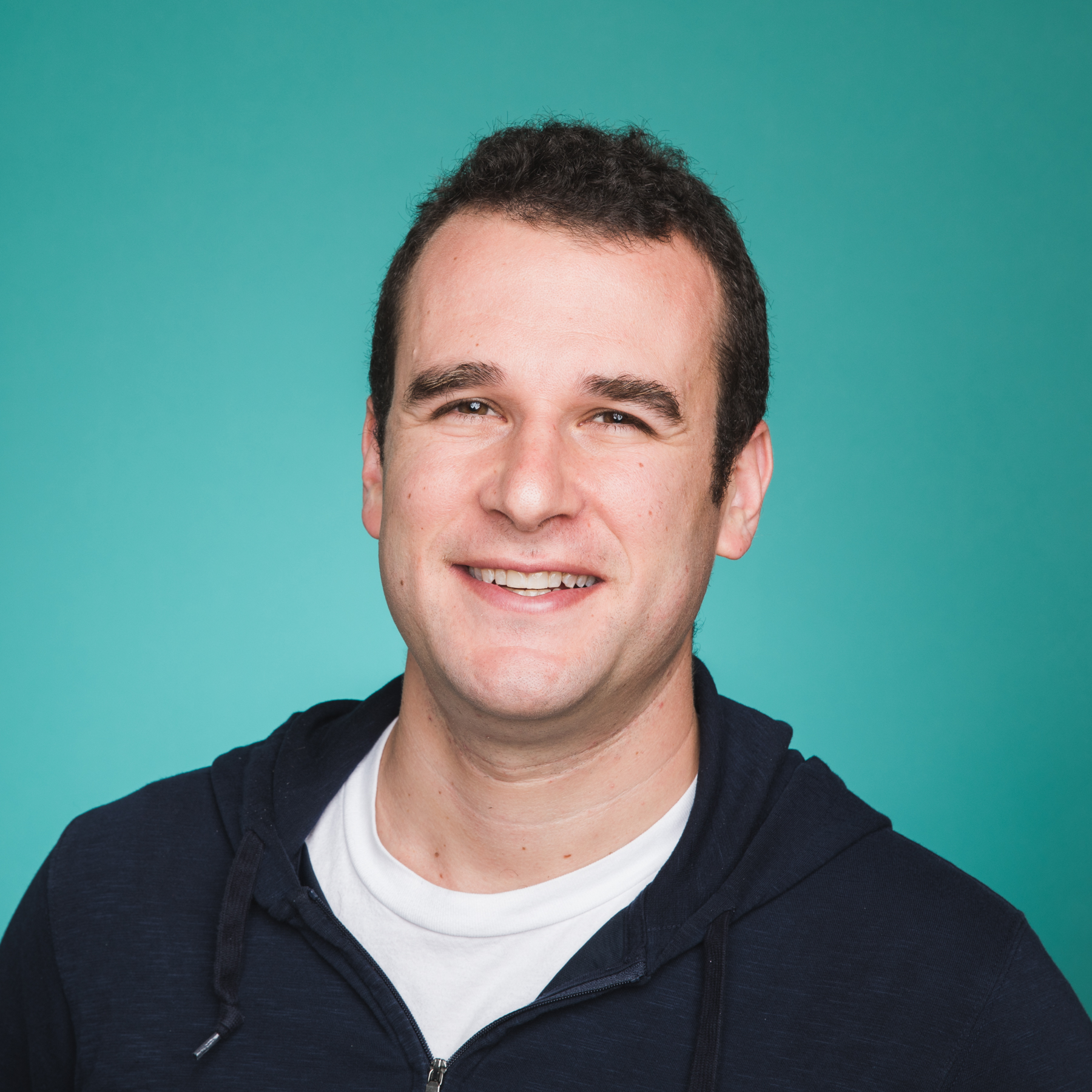 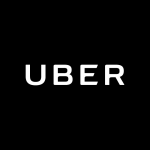 For the past six years, Sam has been a jack-of-all trades at Uber.

As one of the first 50 employees, Sam was initially responsible for launching Uber in Europe and Asia. He was the first employee on the ground in the UK, Amsterdam, Singapore, and China, before ultimately settling down as the General Manager for North Asia where he oversaw multiple countries in the Asia region. He then went on to be a senior creative design manager for the global team, running all photography initiatives for the company. His work in design has focused on humanizing the brand and bringing the experiences of everyday customers into the stories that Uber tells. He is passionate about Uber’s mission of bringing earning opportunities to the world at the tap of a button and transportation options to everyone who needs it.

Prior to working at Uber, Sam was an Executive Director at Goldman Sachs in Hong Kong, focused on Asia option markets, where he worked for 8 years. He is a graduate of Stanford University and in his spare time enjoys learning languages, investing, and above all spending time with his wife and son.