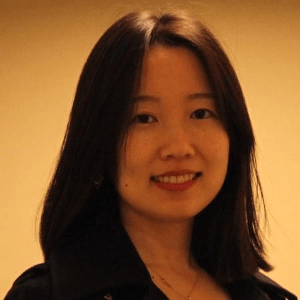 Shelley has over fifteen years of experience in technology as a software engineer, research scientist, business executive, and venture capitalist. She founded 11.2 Capital to support founders solving the biggest challenges facing our world with emerging technologies. Shelley led 11.2’s investments in White Ops, Cruise Automation, Ginkgo Bioworks, Auransa, Forter, Hinge Health, Passage AI, Aeva. Prior to founding 11.2 Capital, Shelley was formerly EVP of Business Development at Ecoplast Technologies, where she oversaw business development & sales efforts in North America. Previously, Shelley was a Principal at DFJ, where she was actively involved in a number of investments including Ecoplast Technologies, FeedBurner (acquired by Google for $100M), Flurry (acquired by Yahoo for $240M), PPLive (acquired by Suning for $420M), TicketsNow (acquired by Ticketmaster for $265M), Xfire (acquired by Viacom for $102M), YeePay. Shelley is a techie at heart and holds a BS in Computer Science and Computer Engineering from the University of Missouri, and a PhD in Computer Science from the University of California, Berkeley. She is currently an advisor at Skydeck, ML7 Associate at Creative Destruction Lab, and served on Enigma 2016’s program committee.