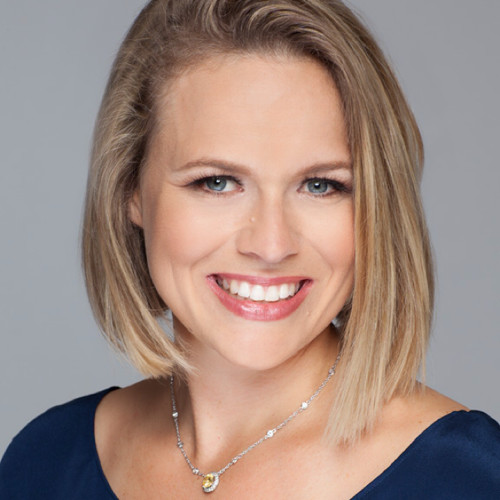 Siana Hunt joined ALTRES in 2018 as the Director of Corporate Philanthropy, overseeing the philanthropic and community development arm of ALTRES, Hawaii’s leading outsourced HR and Staffing agency that has served local businesses for over 50 years. Hunt is tasked with the challenge of developing not just a philanthropy plan, but also a comprehensive, multi-faceted program whose cornerstone is leadership development across Hawaii in the communities ALTRES serves. In addition to directing the ALTRES Foundation’s vision, she will lead Foundation deployment on Oahu, Maui and the Big Island.

Hunt brings with her an impressive history in the nonprofit field and was previously the president and CEO of Make-A-Wish Hawaii from 2011 to 2018. Under her leadership, Make-A-Wish Hawaii increased wish granting from 35 to 100 Hawaii children each year and granted another 1,300 wishes for mainland children (Hawaii is the second-most requested Wish destination). In 2017 alone, the organization generated over $15 million of in-kind revenue to grant wishes for children around the world and increased their employee count from three to more than 30 staffers and recruiting 800+ volunteers to handle this dramatic increase in wish fulfillment.

In 2013 Hunt was awarded the Pacific Business News’ Nonprofit Business Woman of the Year Award and was invited to complete the Weinberg Foundation Fellowship. In 2017 Make-A-Wish Hawaii was recognized with the Infinite Wish Award honoring innovation and lasting impact in wishes granted ranking them best in class among Make-A-Wish Chapters nationwide. In 2015 and 2018 Make-A-Wish Hawaii was named the nonprofit recipient of the Better Business Bureau’s Torch Award that recognizes industry excellence.

Born and raised on Molokai and Oahu, Hunt is a Punahou School graduate, earned her B.A. in Liberal Arts from Pepperdine University and Executive Education at Harvard Business School. She resides in Honolulu.