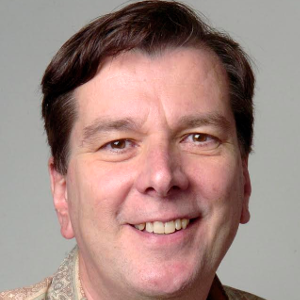 Steve Petranik: Steve Petranik has been an editor and reporter for almost four decades and now is the editor of Hawaii Business. Before joining the magazine in 2009, he spent 18 years as an editor at the Honolulu Star-Bulletin and five years at the Honolulu Advertiser. He’s reported from six countries on three continents and his stories have appeared in the New York Times, Washington Post and Los Angeles Times.